If you love theatre like I do, you’re going to want to get your tickets ASAP for the special limited run of The Emperor Jones by Eugene O’Neill!  What’s better than enjoying a night celebrating the art of underground theatre with a group of your closest friends? The play is staged in the Butchertown area of San Francisco, at the Cyclone Warehouse, which boasts a unique theatre experience. Director Kim Jiang Dubaniewicz offered me the privilege of attending a rehearsal recently, and among many reasons to be excited, I’m in love with the venue! Ssshhh…Here’s a peek just between us 😉

The Venue From Outside

The View From Above

While I’m sharing – just between us – here’s a few shots of the rehearsal too. Sshhh…

I’m impressed with the talent and professionalism of this New City Company Production, from its high Actors Equity Association based standards, to its biting, hot-button socially-relevant content.  All that and an exciting, sensual and intimate venue, I’m expecting The Emperor Jones to be a powerfully engaging experience that leaves us all better for attending. I’m so intrigued; I can’t wait!! Here is some of the technical stuff: who, what, where, when, yada…

“Starring stage and screen star, Carl Lumbly. With a short film introduction…Greed and ingenuity. Restoration of natural order. The Emperor Jones is an exploration of an ill-fated opportunistic American experience as captured by the brilliant imagination of 20th century playwright Eugene O’Neill. It’s the story of a man hastily driven to greatness only to be greeted by persecution from powers still greater: conscience, karma, repentance and a debilitating past.”

DATES:  July 10th through August 2nd Only! Friday & Saturday nights it starts at 8 pm, and Sunday at 7 pm.

Theatre Residencies Inc – TRI – “sponsors a variety of theater projects and events including Multi Ethnic Theater (MET), The Next Stage Theater Venue, and Training at The Next Stage with Marcia Kimmell.”

TICKETS:  On sale at http://www.brownpapertickets.com under THE EMPEROR JONES by Eugene O’Neill, a New City Company production.

This site uses Akismet to reduce spam. Learn how your comment data is processed. 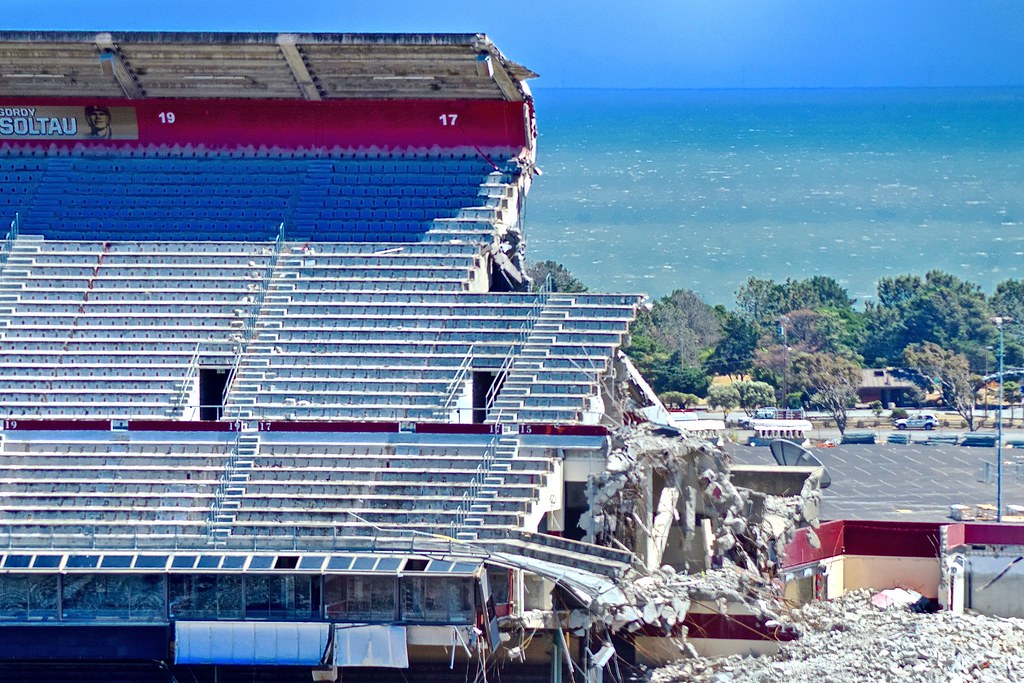 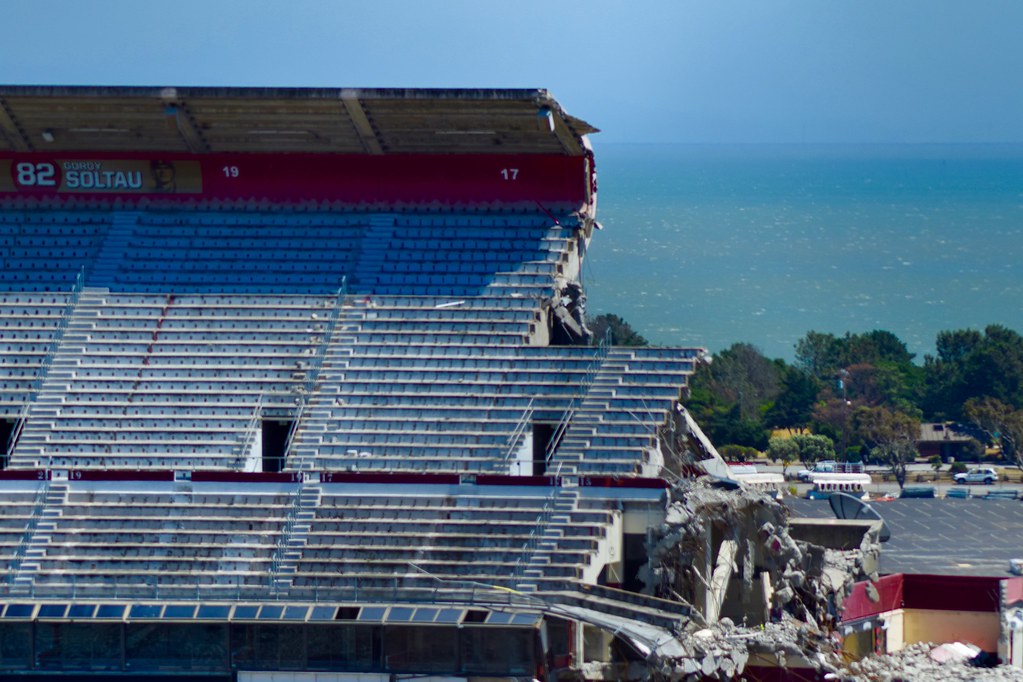 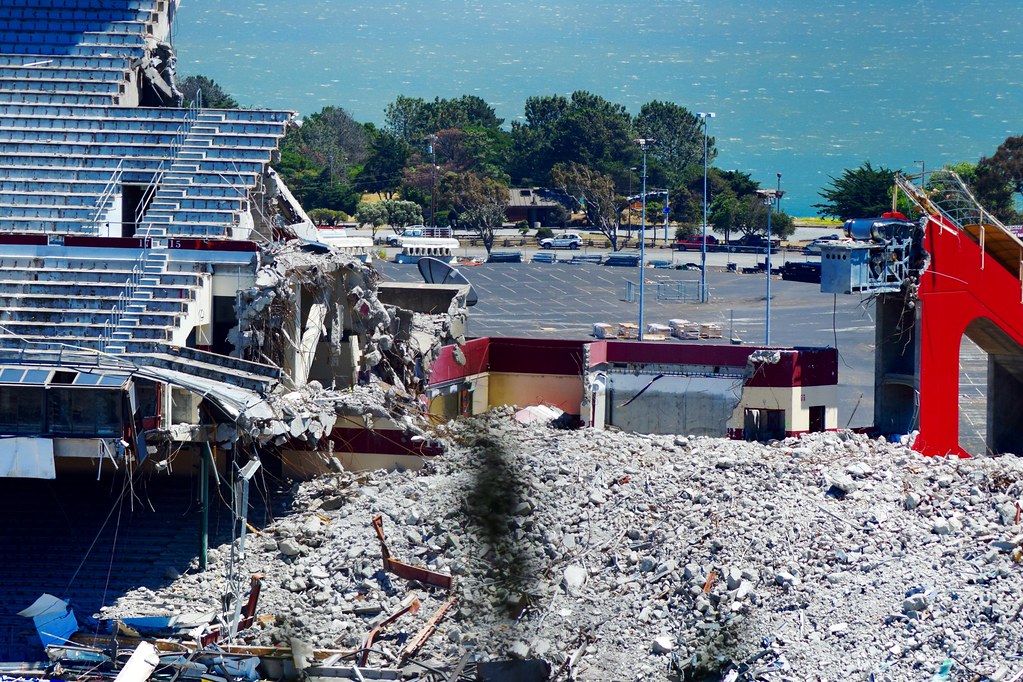 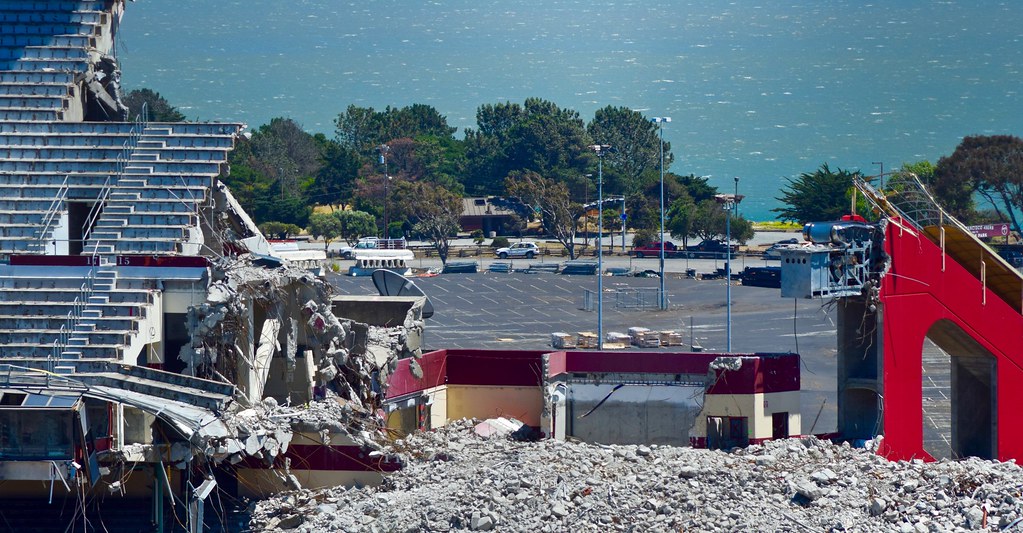 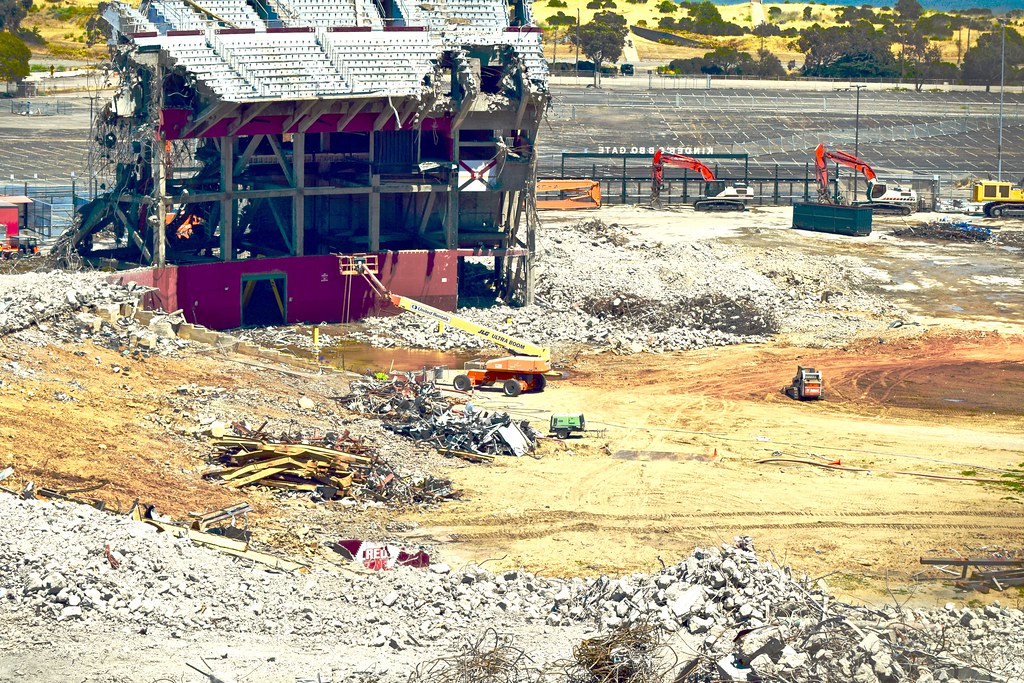 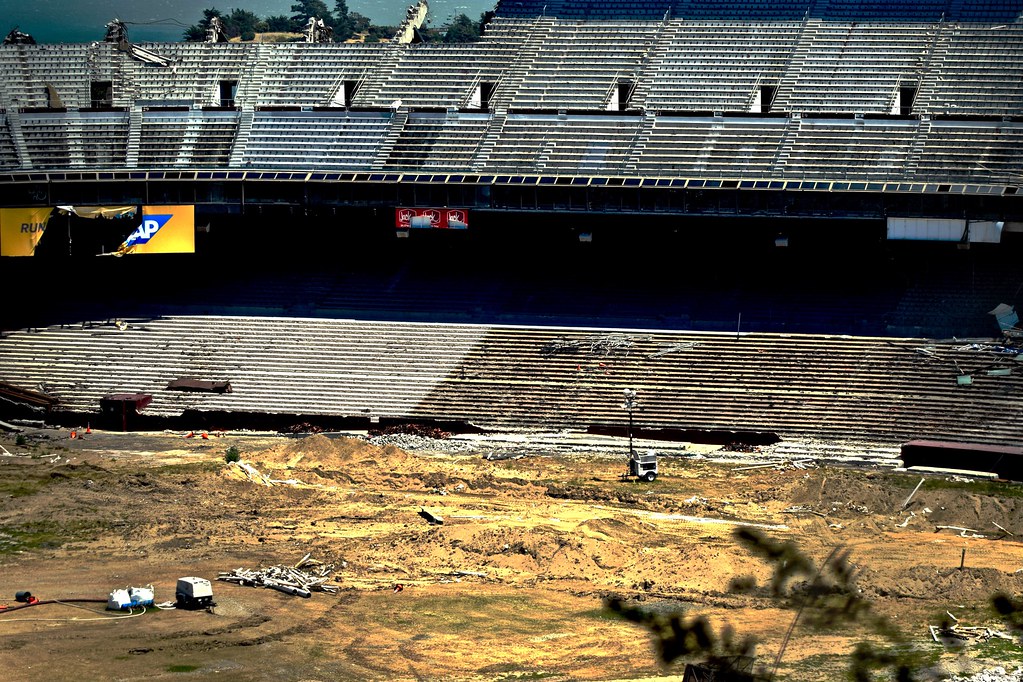 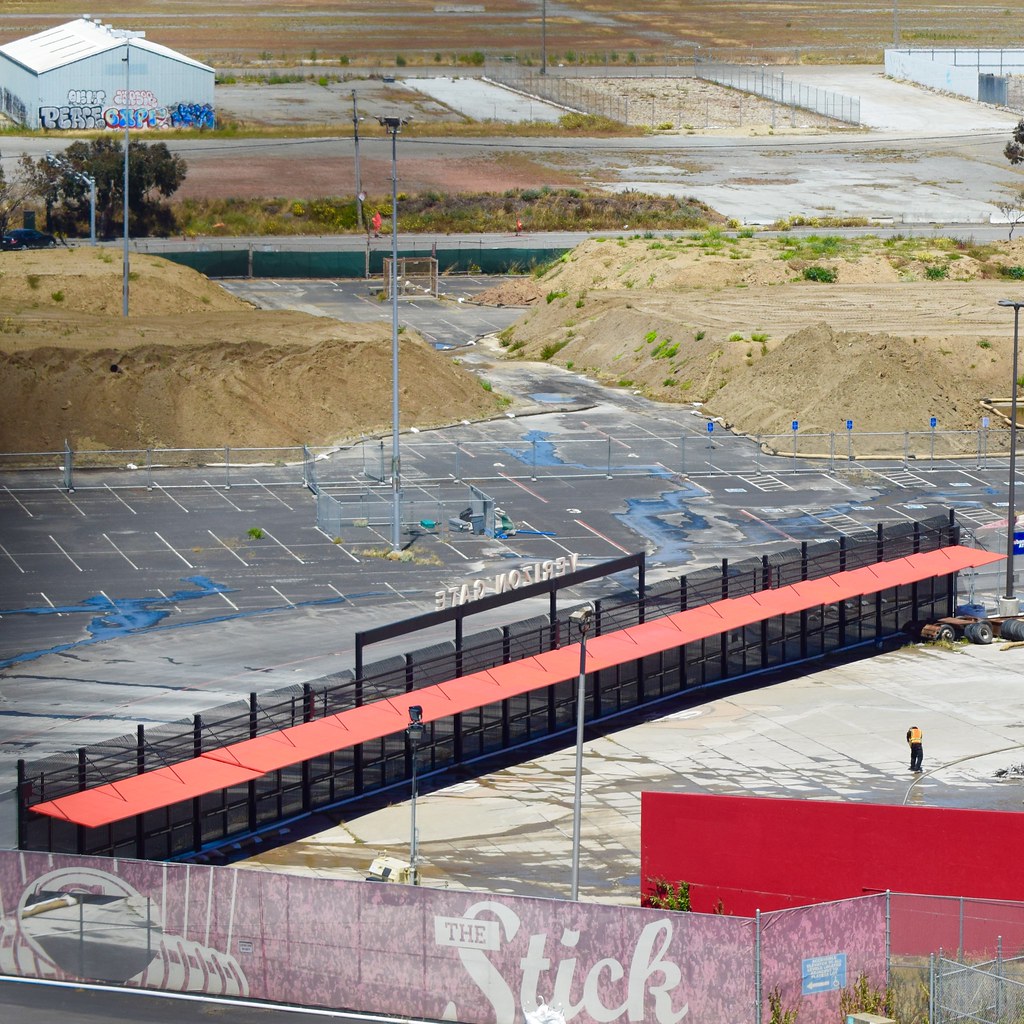 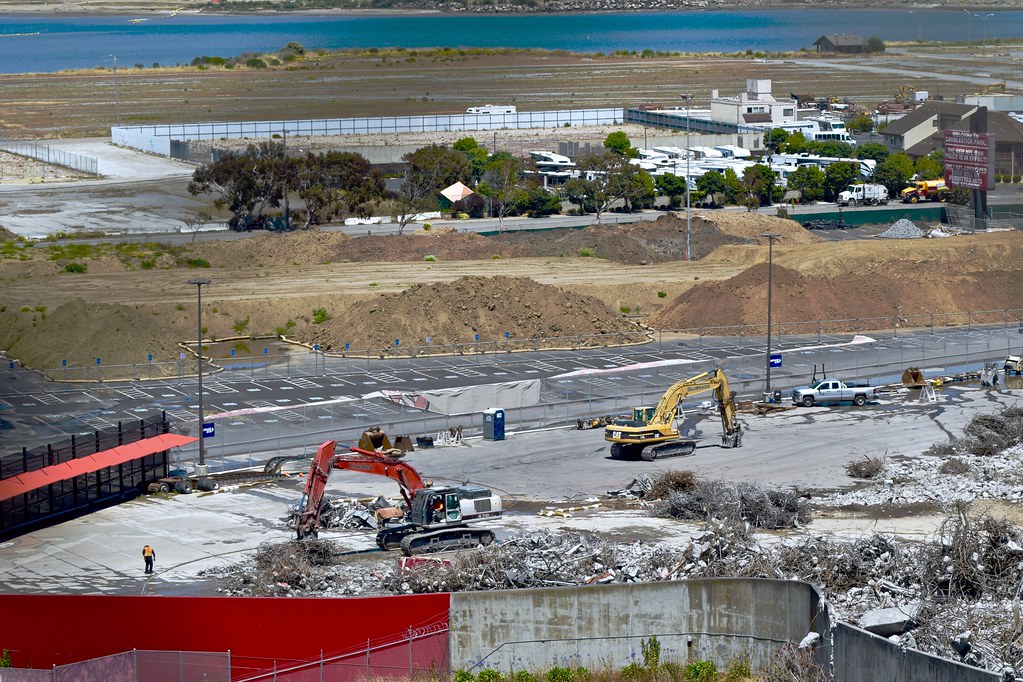 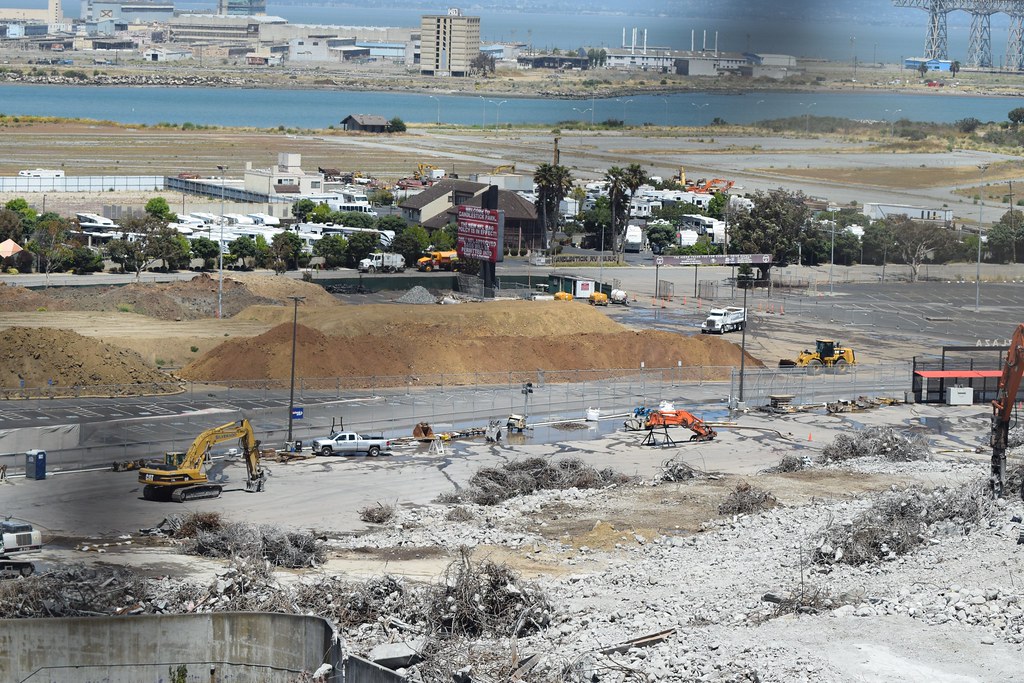 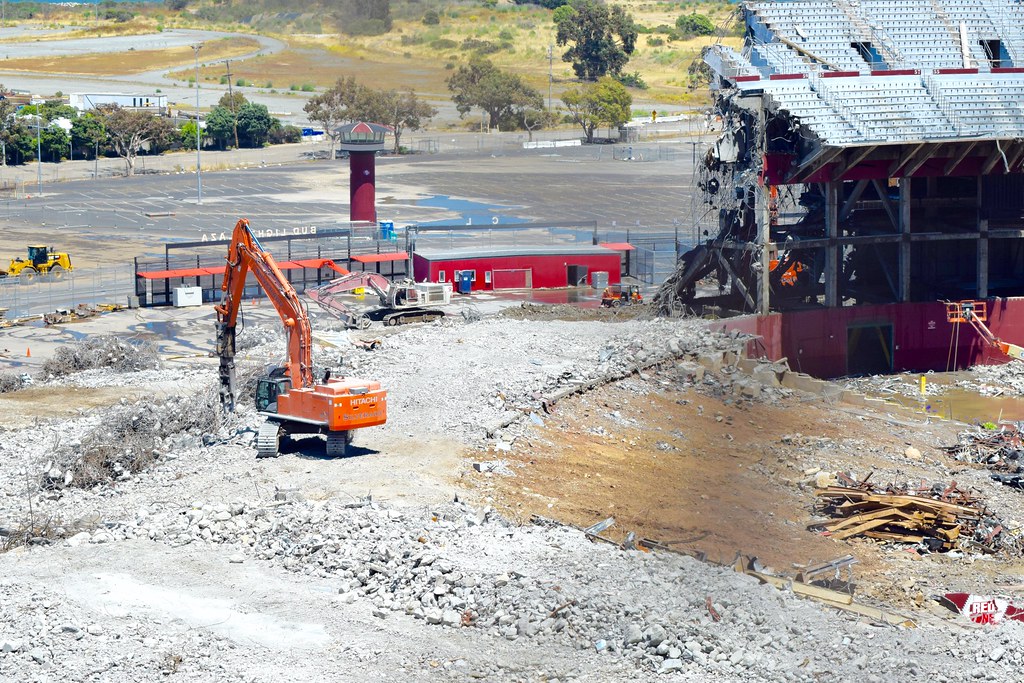